January 7, 2020. SDMtoolbox PRO is mostly done and will be released soon.  We are delayed a bit due to the substantial change betweenArcMap to ArcPro and we are troubleshooting several unexpect issues (e.g. we have to completely rework how the software is installed and how each script is referenced).  I had hoped to release the beta this week, however, until we sort this ‘install issue’, we are further delayed.  Know I am certain that we will sort this out in the coming weeks.

February 18, 2019. SDMtoolbox 2.4 is released and brings the use of multiple CPU cores to the ‘Run MaxEnt: Spatial Jackknifing’. Please update.

SDMtoolbox is a python-based ArcGIS toolbox for spatial studies of ecology, evolution and genetics. SDMtoolbox consists of a series python scripts (92 and growing) designed to automate complicated ArcMap (ESRI) analyses. A large set of the tools were created to complement MaxEnt species distribution models (SDMs) or to improve the predictive performance of MaxEnt models (for an overview, see chapter 5 in the user guide Running a SDM in MaxEnt: from Start to Finish). MaxEnt uses maximum entropy to model species’ geographic distributions using presence-only data (Phillips et al. 2006) and has become one of the most prevalent methods due to its high predictive performance, computational efficiency and ease of use. SDMtoolbox is not limited to analyses of MaxEnt models and many tools are also available for use on other data (i.e. haplotype networks) or the results of other SDM methods (see Universal SDM Analyses). 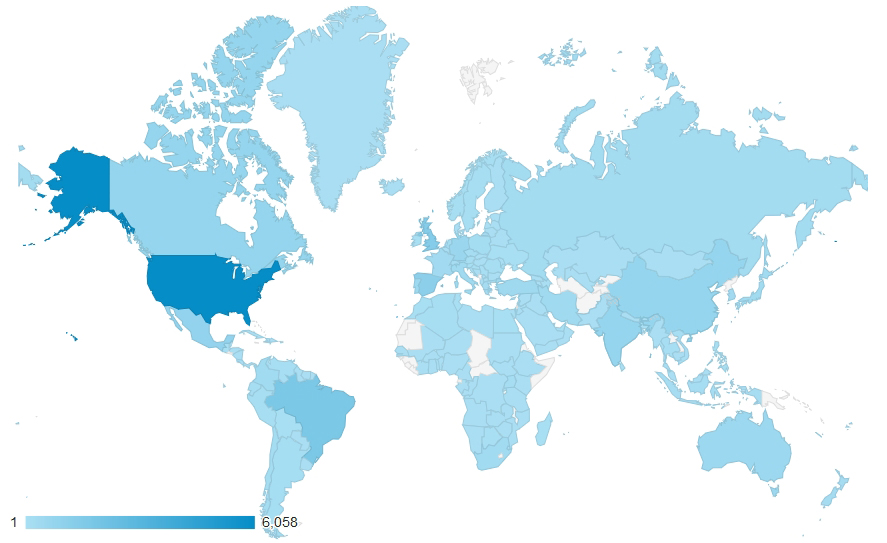 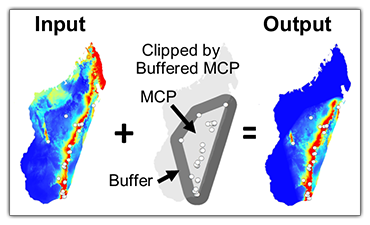 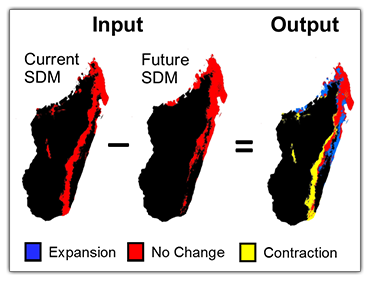 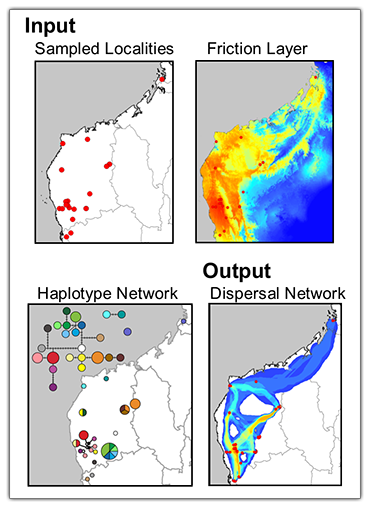